Time To Change Your Engine??

BANDUNG, KOMPAS.com - There's nothing interesting from "Electric Car Conversion" on display at the JCC LIPI and shown to reporters yesterday in Bandung Telimek Center and given a chance to try it. Because the car is the Toyota Kijang Super initial production in 1990. In fact, when trying to run around LIPI Bandung, a large extra energy needed to rotate the turn wheel.

Operating Costs
Nevertheless, there is a noble goal. Namely, make an old car with a body that is still good but the engine is often fussy and extravagant materials gasoline (already confirmed pollution), can be used again. In fact, can make cheaper operating costs and on environmental friendly. Even the maintenance costs are also lower. "Electric cars are no longer using a lubricant such as motor fuel," said Ir Abdul Hapid.

However, added value, old car operating costs so much cheaper. Exemplified, for Kijang Super fuel consumption of 8 km / liter. Every mile means using premium, the fuel cost per km USD 562.5 (USD 4,500 / 8). Not to mention other costs, such as engine oil and so on.

Added, the cost of electrical energy consumption depends on the source. The reason, PLN tariffs on each house is different, for example, 450 VA, 900 VA or 1300 VA. Hapid rough calculation, to 1 kW can be used for 4 km to the cost of electricity USD 1000/kW. More precisely, per km cost of operating an electric car is only Rp 250.

Cost Batteries
In the present Super Kijang rely purely electric power (100 pesen) or that the original engine was removed and replaced by a motor listri 2-phase voltage acting on the 96 volts. However, manual transmission still used to make these vehicles can move forward, backward, and neutral.

Used as a source of power 16 batteries, each with 6 volts. According to a special battery Hapid purchased from abroad at a price of Rp 1.2 million per unit. Electric motor abilities purchased the United States, 52 PS with maximum 6500 rpm spin.

Therefore, the conversion cost is quite expensive Deer. For the battery alone (cells with black lead) to spend the funds USD $ 19.2 million. Currently motors, control systems, chargers, inverters and so on. That's why, if applied to public vehicles, for example angkot, the LIPI hope for support from the Government.

Performance
Operation of electric Super Kijang very simple. To move forward, stick to the teeth ransmisi shifted 1. As for retreat, to resign the position. When tested on the hill, large enough to power the motor.

Claims, this electric Kijang LIPI able dikebut 120 km and for all contents of the battery can create a distance 75 km. Charging the battery at home takes 6-8 hours. This is of course less than ideal or appropriate to the needs of car users daily with the distance typically 150 km. Except when in the office willing to place fill in the batteries.

Actually, electrical energy efficiency could be even higher if the vehicle used is lighter and smaller. The system is also much simpler. For example, installing an electric motor directly on the axle or directly on the wheel.

Shuttle vehicles by changing the direction of motor rotation and using a rod that is more simple and easy to operate. In fact, also equipped with power steering that uses electricity.

Of prototypes that have been contrived, it was concluded, the journey that must be taken LIPI researchers to realize the ideals of pure, reduce pollution in the city, is still very long and winding. Except when there is going to support! But who?
car electric lipi technology 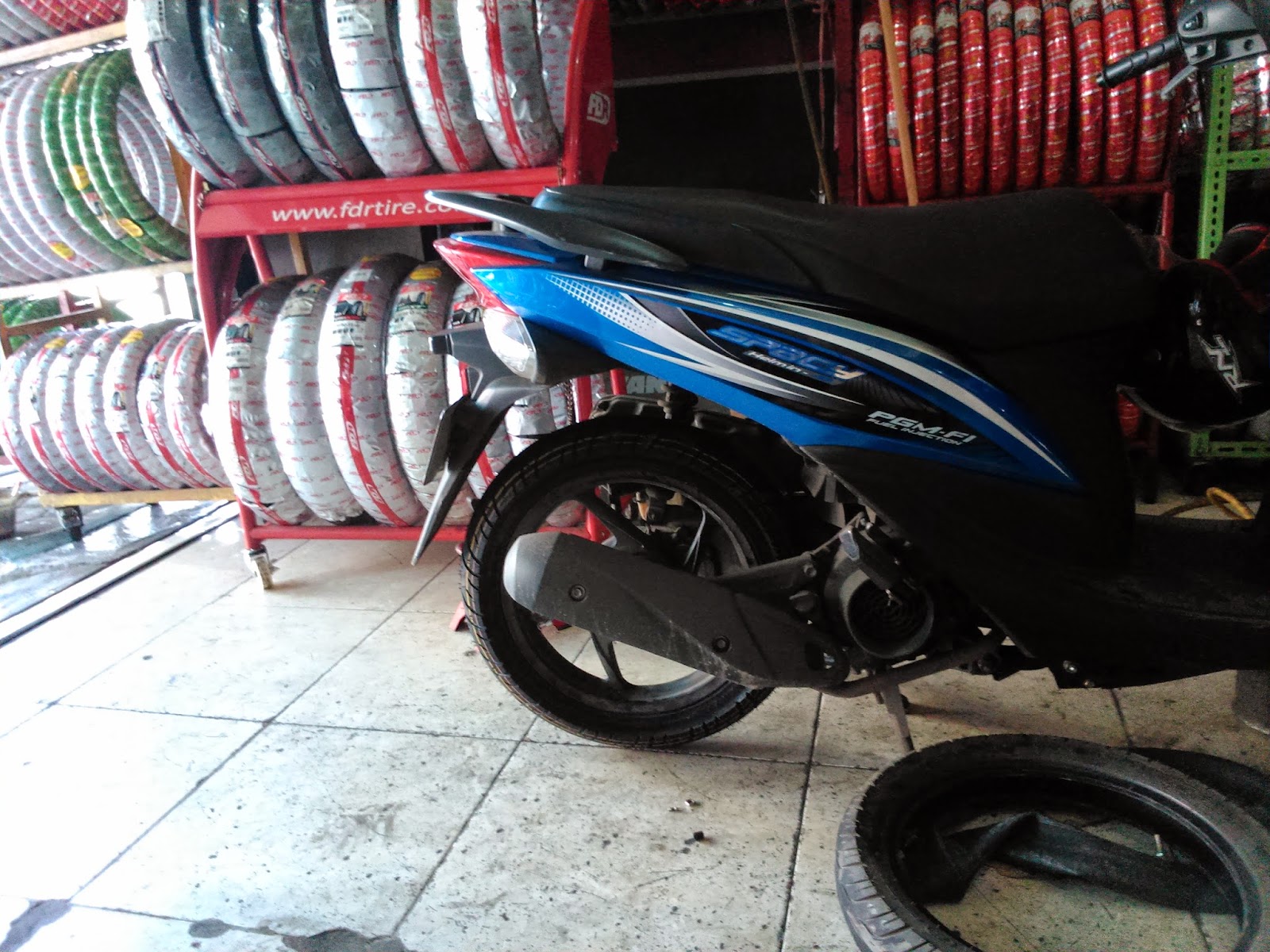